From a young age, Raleigh dentist Dr. Robert Orander remembers being captivated with science. Dentistry ultimately won out as his chosen profession, because it gives him the opportunity to work with his hands and provide healthcare treatment that offers immediate, tangible results.

Dr. Orander grew up in the Winston-Salem area of North Carolina before his family moved to Raleigh. Utilizing other childhood interests, he worked his way through college and dental school performing magic and making balloon animals.

He earned a bachelor’s degree in zoology from NC State University, and in 1987, Dr. Orander earned his D.D.S. degree from the University Of North Carolina School Of Dentistry in Chapel Hill. He then enrolled in the inaugural class of the Advanced Education General Dentistry Residency at the UNC School of Dentistry to receive additional post-doctoral training.

Following completion of his Advanced Education in General Dentistry residency, Dr. Orander returned to Raleigh to join a group dental practice. After a few years associating in this group setting, Dr. Orander opened his own office in 1992 and has thrived as a successful solo practitioner since then. His office was voted Cary Magazine’s 2010 Reader’s Choice Dentist. 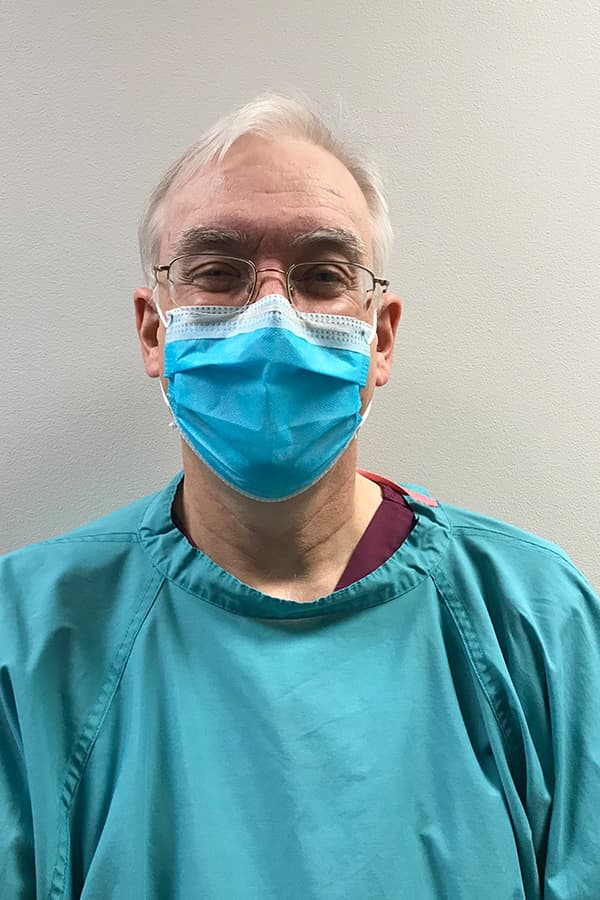 Dr. Orander has been a Fellow of the Academy of General Dentistry since 1996. He has participated in medical/dental missionary programs at home and abroad. In 2002, Dr. Orander was recognized as a Fellow of the Pierre Fauchard Academy, an international honorary dental service organization. For many years Dr. Orander served on the staff at the UNC School of Dentistry as an Adjunct faculty clinical instructor in addition to private practice.

When he isn’t improving smiles, Dr. Orander can be found racing and restoring vintage cars. He is particularly fond of British sports cars. He is an avid reader and enjoys talking about a wide variety of topics. Dr. Orander and his wife, married since 1987, enjoy rummaging around antique shops and traveling together.  He continues his hobby as an illusionist too, performing a Children’s Dental Health Magic Show in February each year.